The pupils of Harrington Sound Primary School demonstrated the milk of compassion when they answered the call of the Bermuda Credit Co-op. Society to reach out and help the devastated families hard-hit by hurricanes Irma and Maria. Acting Principal Cindy Weeks spontaneously channeled the thoughts of the pupils in this direction and with the least bit of nudging heir response was heart-warming.

This demonstration of humanitarianism if replicated across the island’s schools though a mere modicum of the humongous losses experienced,  could,  if nothing else be a source of comfort to the thousands of pupils displaced right  across the Caribbean archipelago that they are remembered and their pain is our hearts.

The Credit Union in association with their regional and international bodies,  Caribbean Confederation of Credit Unions and the World Council of Credit Unions have launched an international appeal to their 100 over million members in over 200 countries where their 70,000 credit unions are to be found for monetary assistance for these hundreds of thousands distressed victims.

Parents, guardians, wards are behooved to speak to their respective PTAs to get their schools into action in this drive. The Credit Union has already opened an account where funds for this purpose may be donated. Online transfers are also possible. The account number for online transfers may be received from the Credit Union by telephoning the Credit Union at 292-0385 or via e-mail; creditunion2@mbrscu.bm 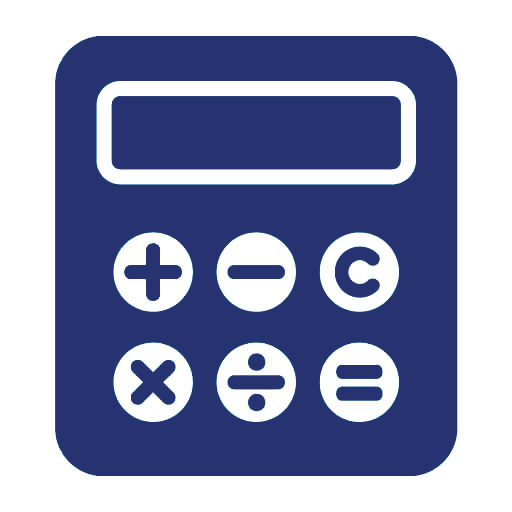